This show is set up with Socially Distanced Seating. You therefore have to book 'Group Tickets' of 2, 3, 4 or 5 seats. If you can't find seats where you would like them, or in the correct amount, please call the Box Office, and they will assist.
By Arthur Smith with live music from Kirsty Newton. Directed by Kevin Day.
The story of an ordinary man who lived through extraordinary times, told with love, laughter
and song.
Syd Smith fought at El Alamein, became a POW and ended the war in the
notorious Colditz Castle in Germany. In the 1950s, PC Syd patrolled London's South Bank
and met a gallery of characters whom he tried his best not to arrest.
Arthur tells this 20th-
century story with laughter, music, reflections and a hilarious photo.
16+
Featuring the multi-talented Kirsty Newton.
"A touching and funny tribute to Arthur Smith's own father. Beautiful"
***** (Young-Perspective.net) 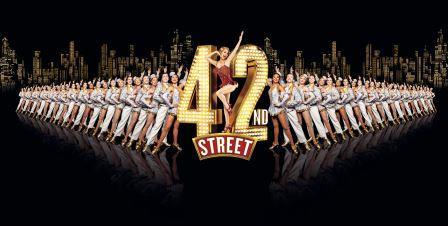 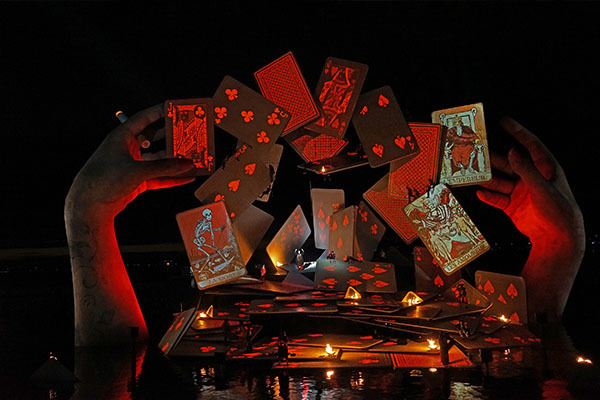 Carmen – On the Lake 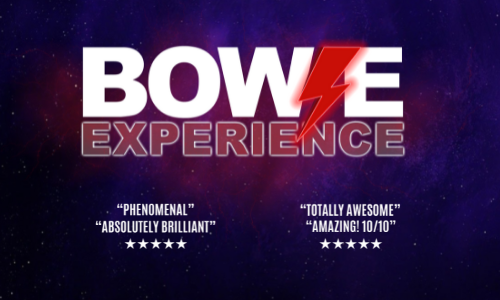 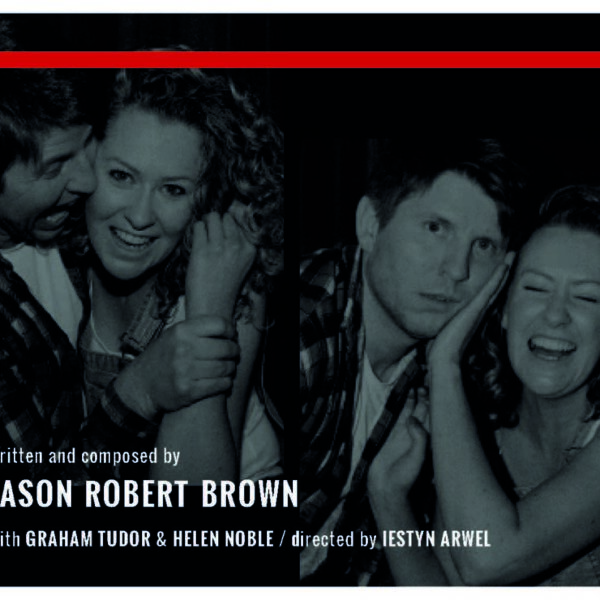 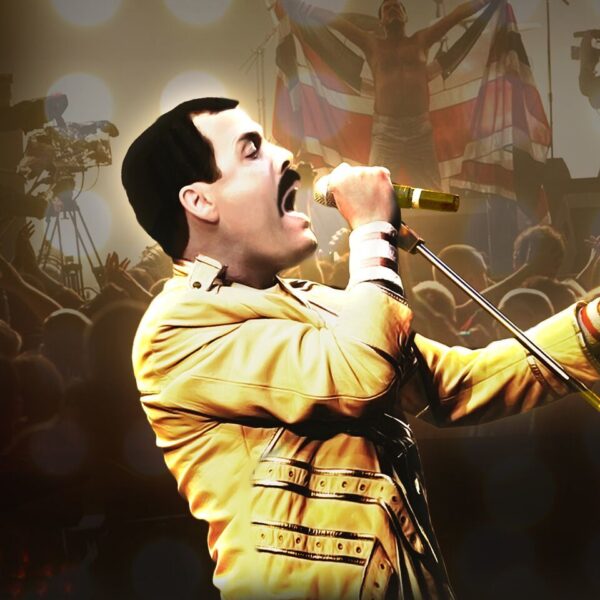