Francis Rossi – ‘I Talk Too Much’

Francis Rossi – ‘I Talk Too Much’

Legendary Status Quo lead singer Francis Rossi will share the extraordinary secrets of his 50-plus years in rock’n’roll when he takes to the stage for an intimate evening of chat and music.

In Francis Rossi: I Talk Too Much, the founder, lead singer and lead guitarist of Status Quo will talk about his mishaps and adventures of life on the road with one of the biggest and most loved bands ever.

Francis is a true member of British Rock Royalty.  He sang the first words at Live Aid in 1985, survived the obligatory rock’n’roll brush with alcohol and drugs, was awarded an OBE in 2010 and has a BRIT for his Outstanding Contribution to Music. His band has sold more than 120 million records globally.

Expect laughter, revelations, tales involving some of the giants of music, exclusive video clips, snatches of classic tunes and a great night out.

Rossi will be joined on stage by award-winning writer and broadcaster Mick Wall, who has sold more than 1 million books.

Super VIP includes a pre-show meet'n'greet, with ticket holders gathering at the venue from 17.30 for shows that start at 19.30.

Ticket holders will meet Francis, a photograph will be taken for them by our team using the ticketholder's phone/camera and they will be able to bring along ONE item of memorabilia for him to sign.

They will also be allocated the best seats in the venue (front rows). They will also receive a VIP Merch bag, which will contain a tour lanyard and an unsigned photograph of Francis.

These ticket holders get the next best seats in the venue (eg, next best rows to Super VIP) and receive the merch bag, which contains tour lanyard and photograph. They do not receive signed items and they do not participate in the meet'n'greet.

This is a standard ticket for the event.

The show comprises spoken word with some acoustic music. Francis will be hosted by award-winning author and broadcaster Mick Wall. There will be an audience Q&A in the second half. 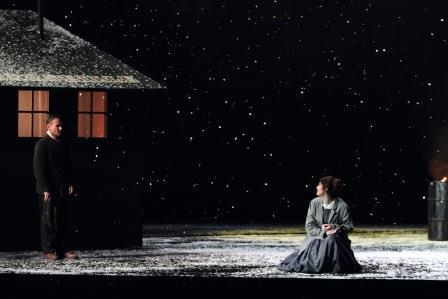 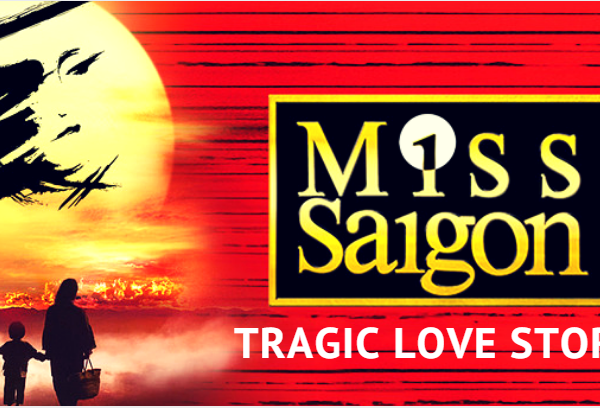 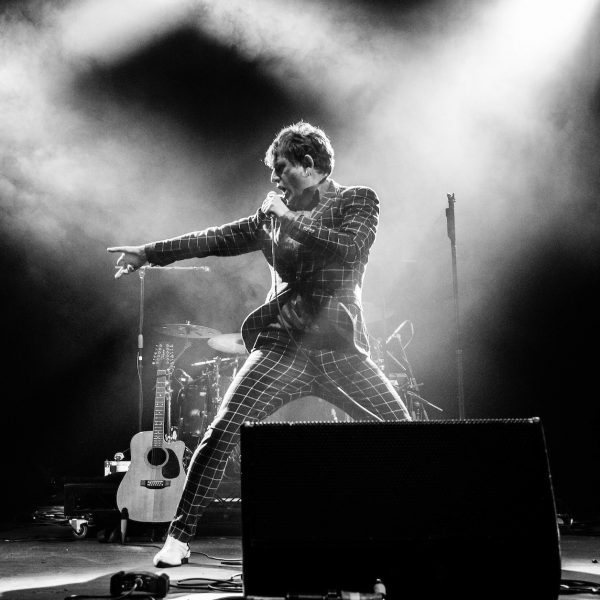 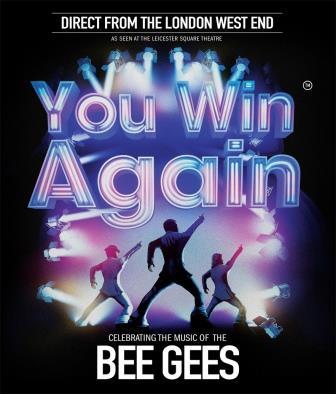 You Win Again – Celebrating the Music of the Bee Gees 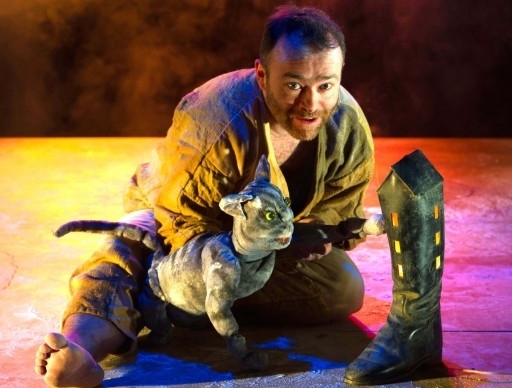