‘The Best of Take That’ by Rule The World

‘The Best of Take That’ by Rule The World

As Take That celebrate thirty years dominating the charts, Rule the World present an exciting high-energy production dedicated to the UK’s number one Boy Band.

This spectacular tribute comes complete with a five-piece line up and supporting dancers, magnificent lighting, fast costume changes and exceptional live vocals. The result is an incredibly accurate portrayal of a Take That concert.
Rule the World have featured on ITV’s Daybreak as well as appearing alongside the real Take That on The Graham Norton Show. They are the only Take That tribute to have ever been praised by Gary Barlow himself, who described them as “Brilliant!”
The Best of Take That show features all the biggest hits including Never Forget, Greatest Day, Back For Good, Relight My Fire, Everything Change, Shine, Pray – and many more.
“Brilliant! He sounds like me. These guys are good!” Gary Barlow 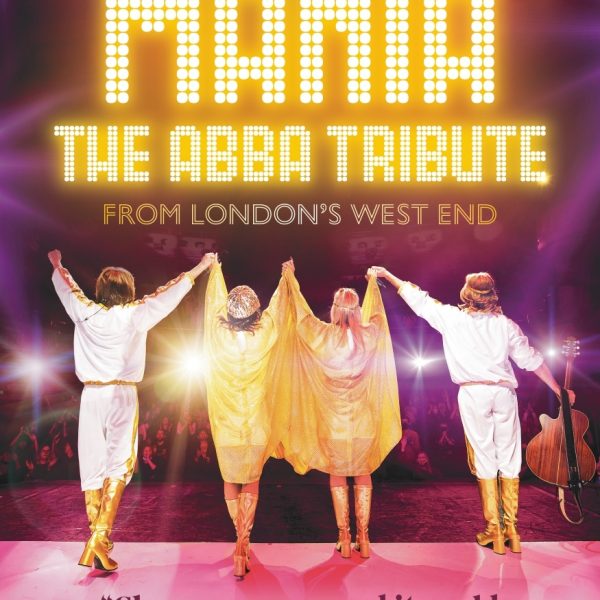 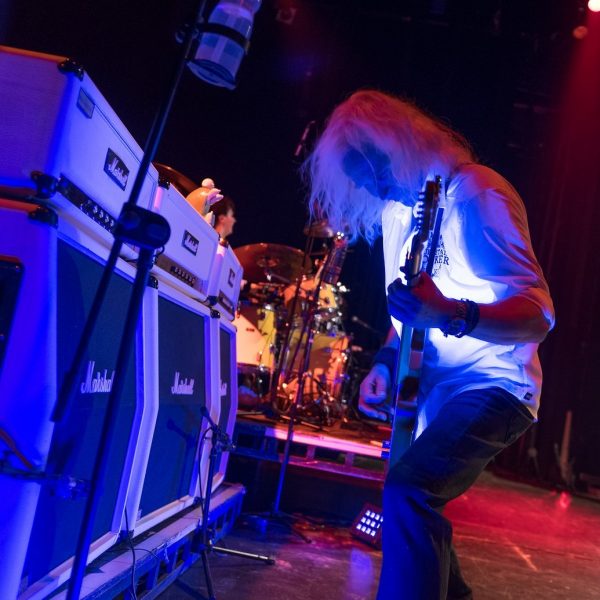 Toyah and Hazel O’Connor – Electric Ladies of the 80s

Disney’s Beauty and the Beast